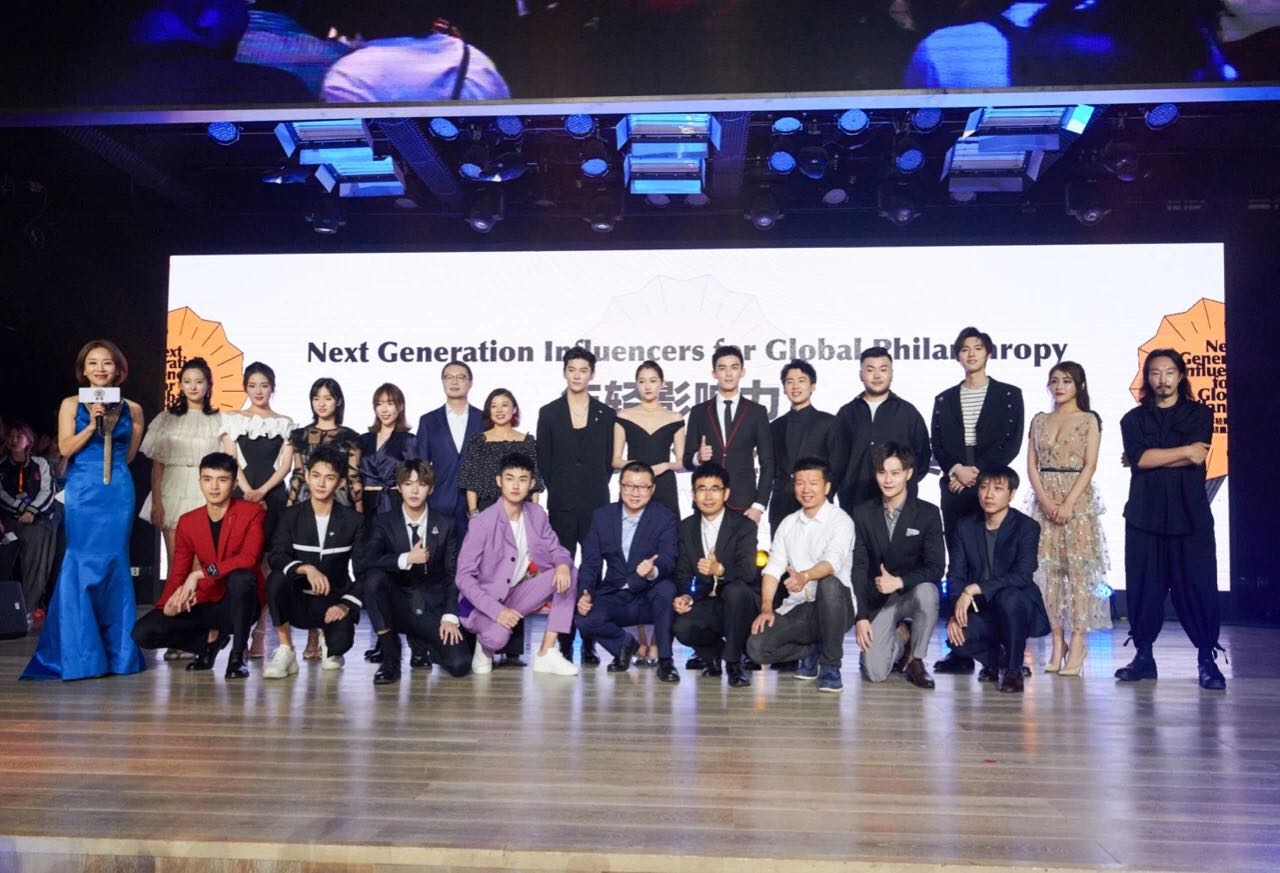 China's most appealing youth stars arebrought together to make a sound with the most influential public welfareorganizations, assembling for the first time to achieve all their publicwelfare goals.

The event is China's first public welfareorganization welcoming artists with a positive energy.

As the co-host of the event, GoalBlue hasalso been committed to public welfare, focused on positive energy of youngstars to enlighten a larger audience. In the pageant, founder ZiWei introduced GoalBlueas commitment to promote urban public welfare among young people within China'semerging public welfare organizations, for GoalBlue’s hope is to impact consumerbehavior, so that more people develop environmentally friendly living habits; 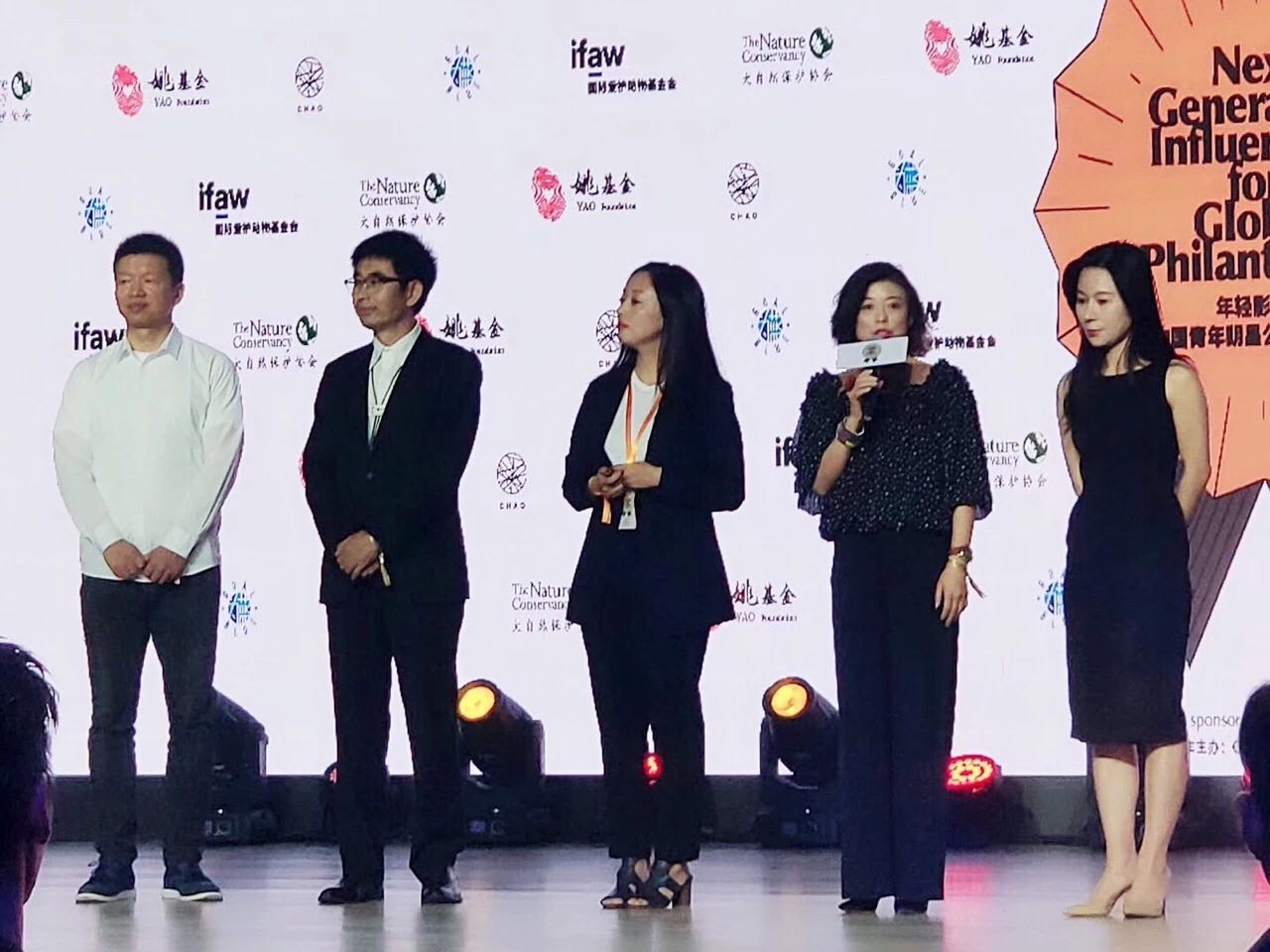 Start with yourself to make the planethealthier. Focusing on the human spirit, nature, society and otherenvironmental issues, GoalBlue knows that the most important thing for publicwelfare is to raise public awareness, from the front of the industrial chain toconsumers.

Nowadays, with the intensification ofenvironmental problems and the general improvement of people's pursuit for qualityof life, the popularization of public welfare is in urgent need of a broaderand more effective means of communication.

Under the joint leadership of GoalBlue andother public welfare organizations, more and more stars are involved in thefield of public welfare, and more ordinary people are paying attention to andparticipating in public welfare activities.

GoalBlue is also trying to enhance communicationof public services through a variety of different channels, including thecurrent sound and other short video platforms. What Goal Blue is doing ischanging consumer behavior and making a huge contribution to Chinese society inthe future.