One of the little details that is stillremembered from the spring festival is the plastic straw. 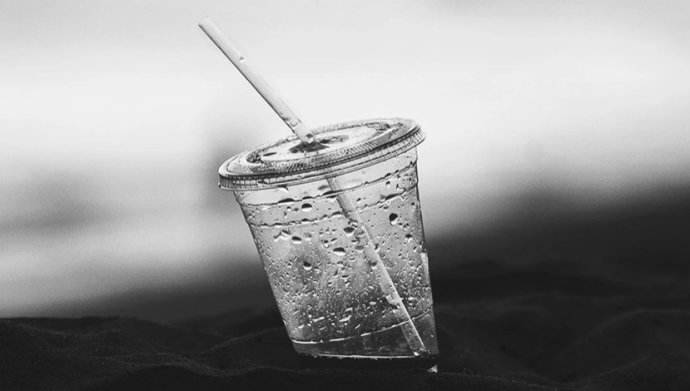 On February 18, 2019, GoalBlue gave aninterview to Guangdong Radio on the theme of "Rejecting PlasticStraws" from Ms. Yao Feiyi, A.T., a public welfare organization, and howGoalBlue launched the "Reject Plastic Straw after 00" challenge.

The public is being urged to reduce the useof disposable plastic straws in order to protect the oceans. Plastic straws, asmall inexpensive object that are regularly used unobtrusively in our dailylives. 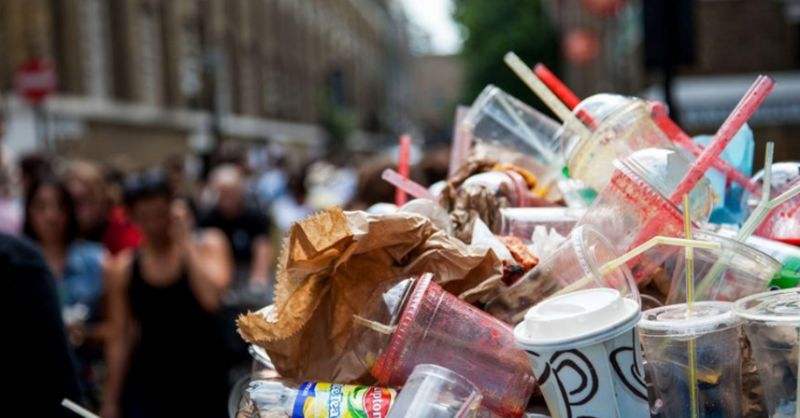 But did you know that after a brief periodof use by hundreds of millions of people in every corner of the city, theyenter a waste treatment plant or the sea, and finally return to our field ofvision in the form of cruel images in a sea creature's belly.

In 2018, The Shenzhen public welfareorganization GoalBlue launched the "Reject Plastic Straw After 00"challenge for the Blue Low Carbon Development Promotion Center, and in justhalf a month more than 20,000 videos were sent and more than 6 million videosbroadcasted, with the youngest challenger being only three years old. YaoFeiyi, a blue media manager, said, "We hope that through disposableplastic straws we can move public attention to environmental protection, tochange people's long-established consumption habits." Plastic straws arethe easiest object to reduce use of disposable plastic products, with the hopeof promoting sustainable consumption behaviour of the public starting from thissmall move.

In this interview, Yao also introduced the plasticstraw substitutes market that has emerged, such as glass, stainless steel, coffeeand many more alternative straws. In order to promote the concept ofenvironmental protection more thoroughly, GoalBlue has also joined forces withmany businesses and restaurants to launch an "I care" campaign,publicly reaching out to the community to reduce the use of disposabletableware, promoting a sustainable lifestyle. In addition to allowing consumersto choose for themselves, promoting the use of straws is also a businesspractice. At Beijing's Mocha Station Light Food Restaurant, customers will notbe offered disposable plastic straws. Shenzhen Craft Beer Hall, the marketmanager of 100 excellent craft, said: "Tell customers, drinking with yourmouth is more environmentally friendly, and the beer will taste better." 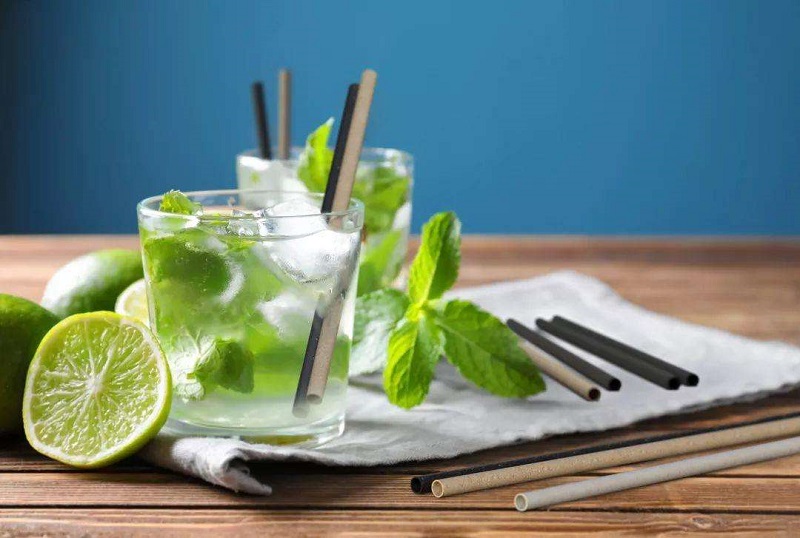